Whistleblower protection provisions have become a standard feature in a wide range of new legislation at both the federal and state levels. Here, Littler Shareholder S. Jeanine Conley addresses perhaps the most salient example, the Sarbanes-Oxley Act of 2002 (more commonly called Sarbanes–Oxley or SOX), including the key substantive and procedural components of a retaliation claim under SOX and the extent to which courts have interpreted its whistleblower protections to extend to non-employee contractors.

If You See Something, Say Something — Courts & Regulators Expanding 'Protected Activity' For Whistleblowers Under SOX 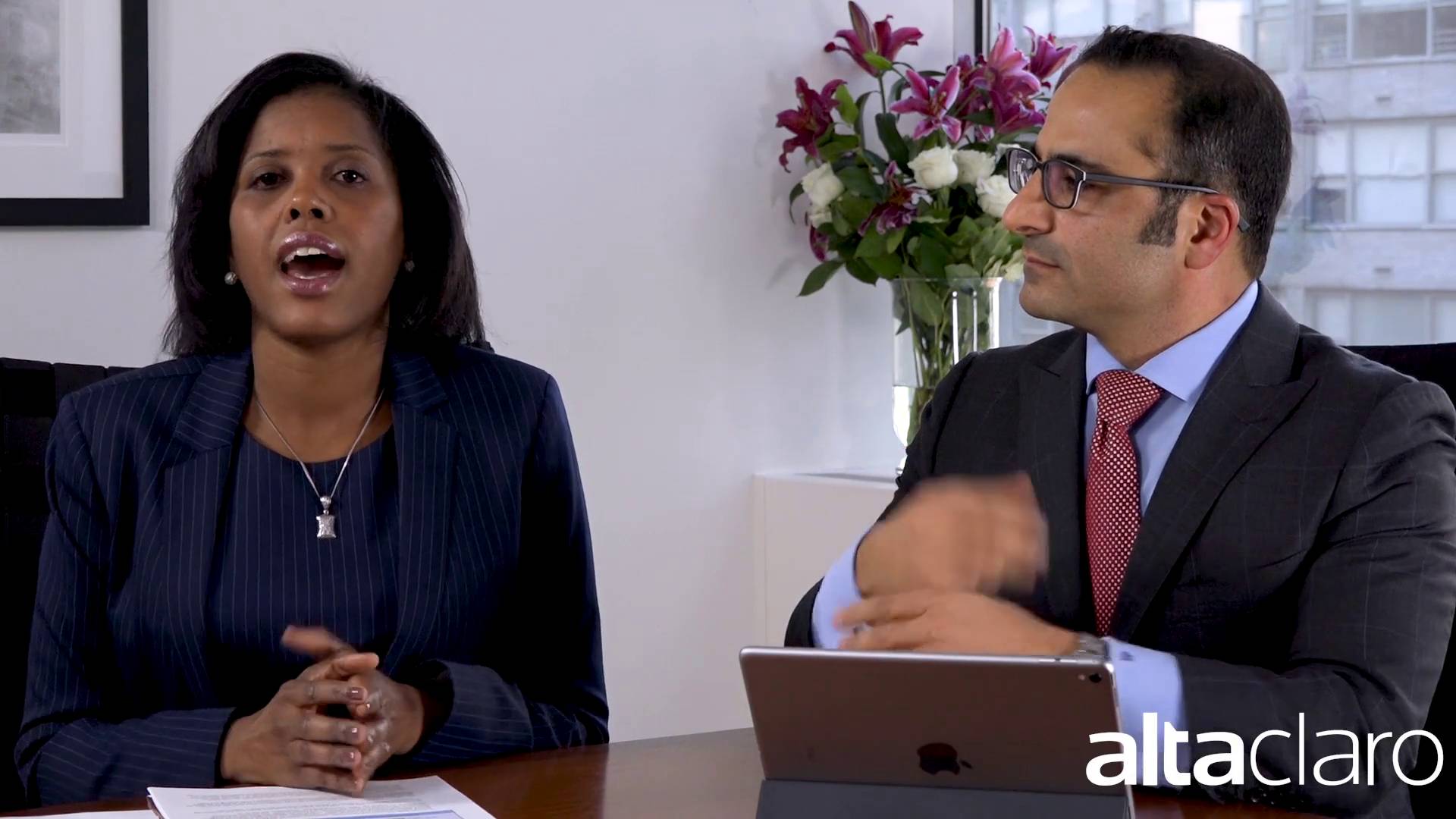 What Constitutes an "Adverse Action" in a Valid Retaliation Claim? 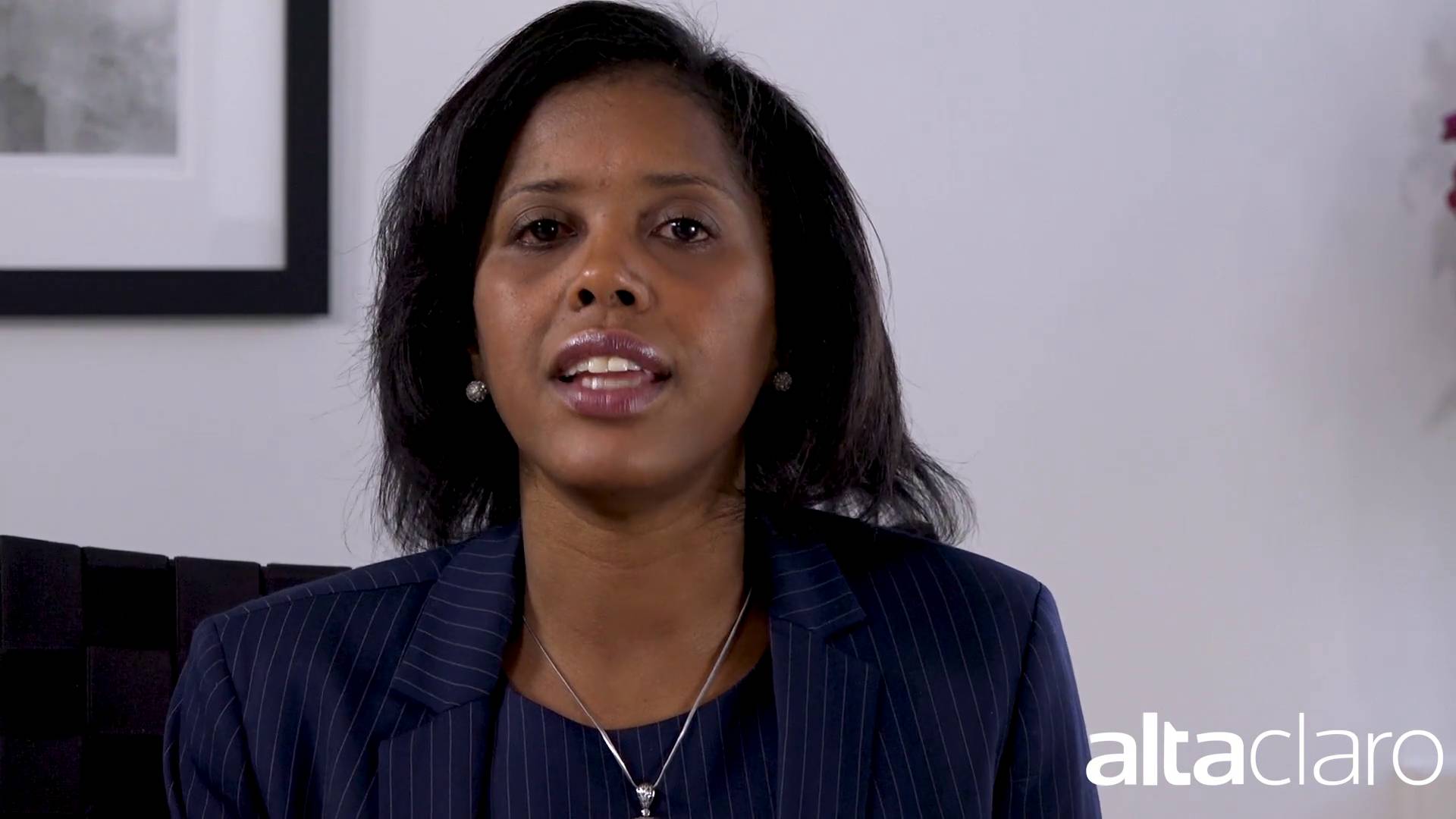 Navigating the Complex World of Whistleblower Claims: Best Practices in an Ever-Changing Landscape 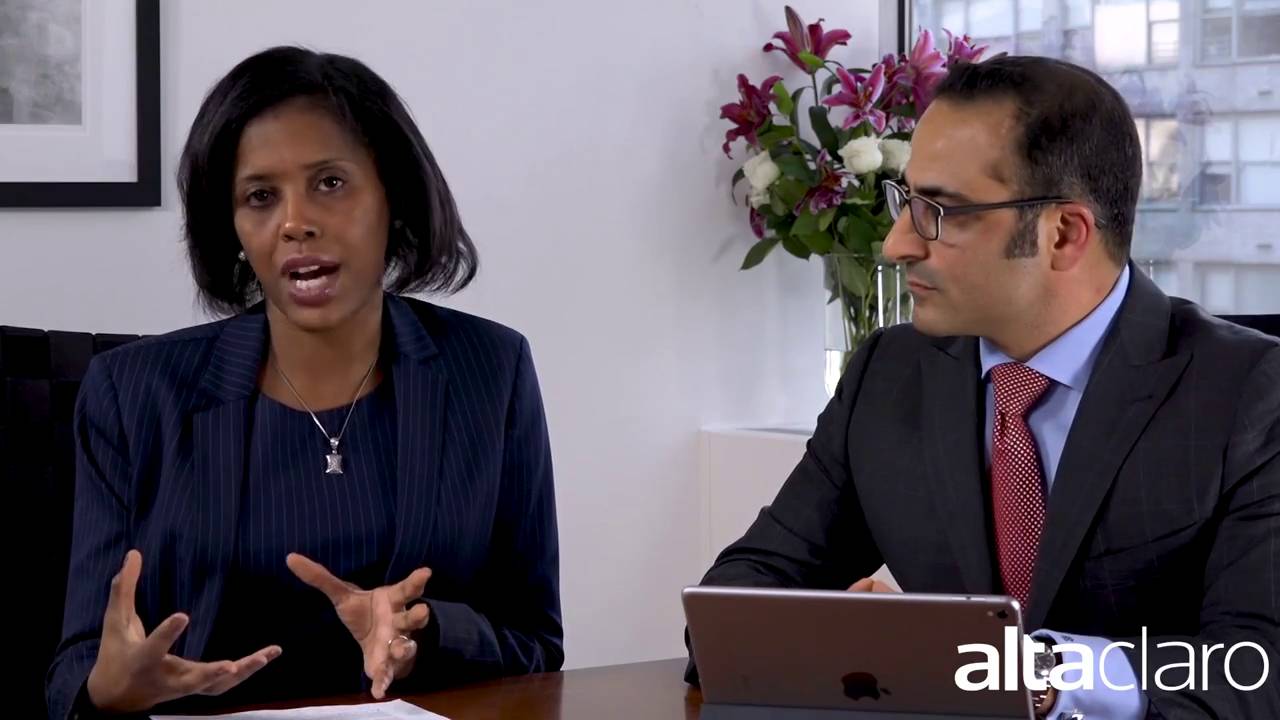 DISCLAIMER: Because of the generality of this material, the information provided herein may not be applicable in all situations and should not be acted upon without specific legal advice based on particular situations.

Please wait, signing up for a demo...

You need to agree with the terms in order to login.

Thank you for signing up. We are very excited to share more about the platform.

For any questions, email info@altaclaro.com